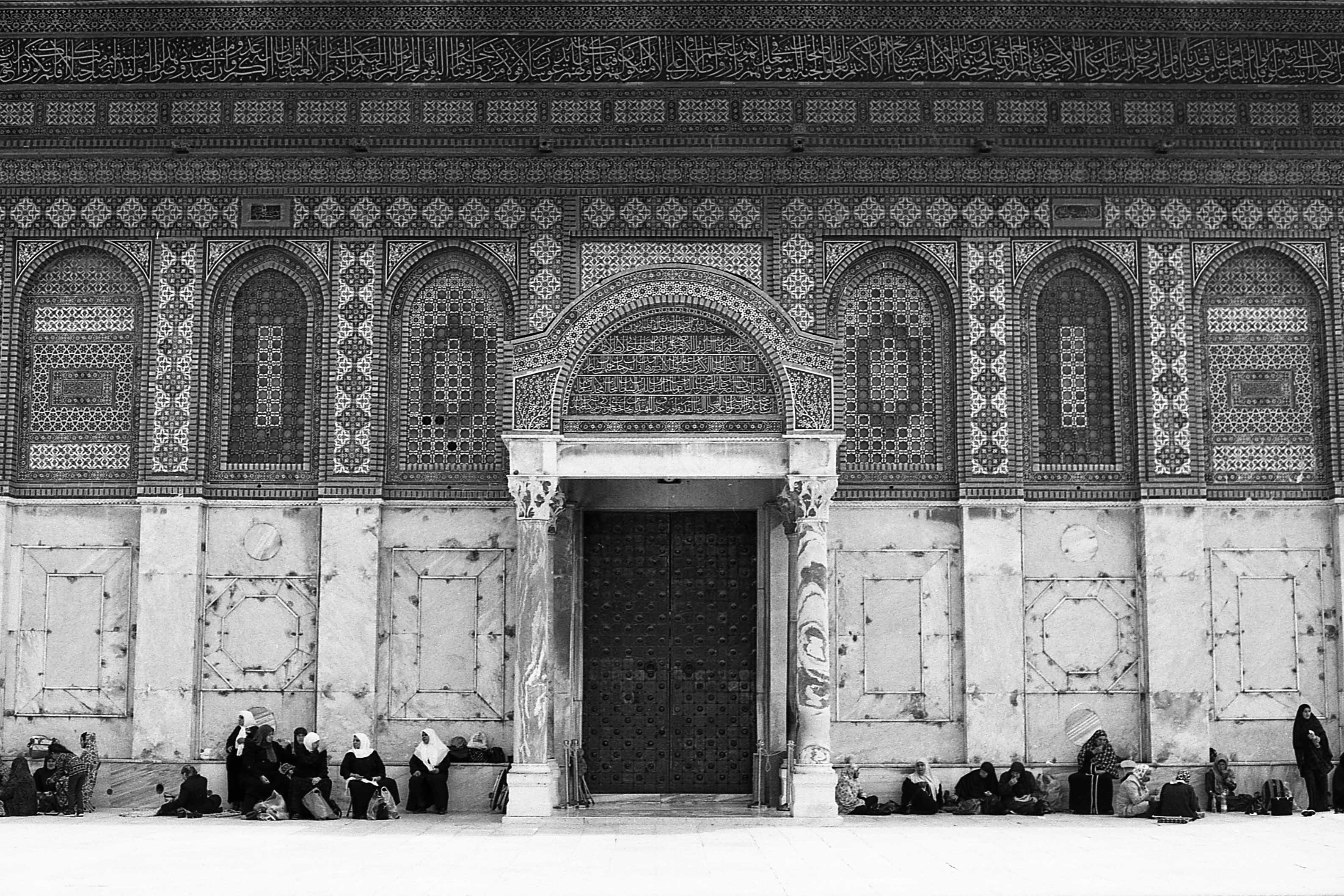 One of the Muslim world’s holiest facedes sitting atop what is widely regarded among all Abrahamic religions to be the single most sacred place on earth. It is believed that it is from this point that God began to create the earth and would later gather the first materials to create Adam, the first man.

At a time, it was the direction toward which Muslims prayed, before Mecca, and is thought by many to be the place where Muhammad ascended to heaven.

The octagonal blue and white shrine with a bright golden dome in Jerusalem’s Old City stands out amidst the city’s otherwise discrete skyline. 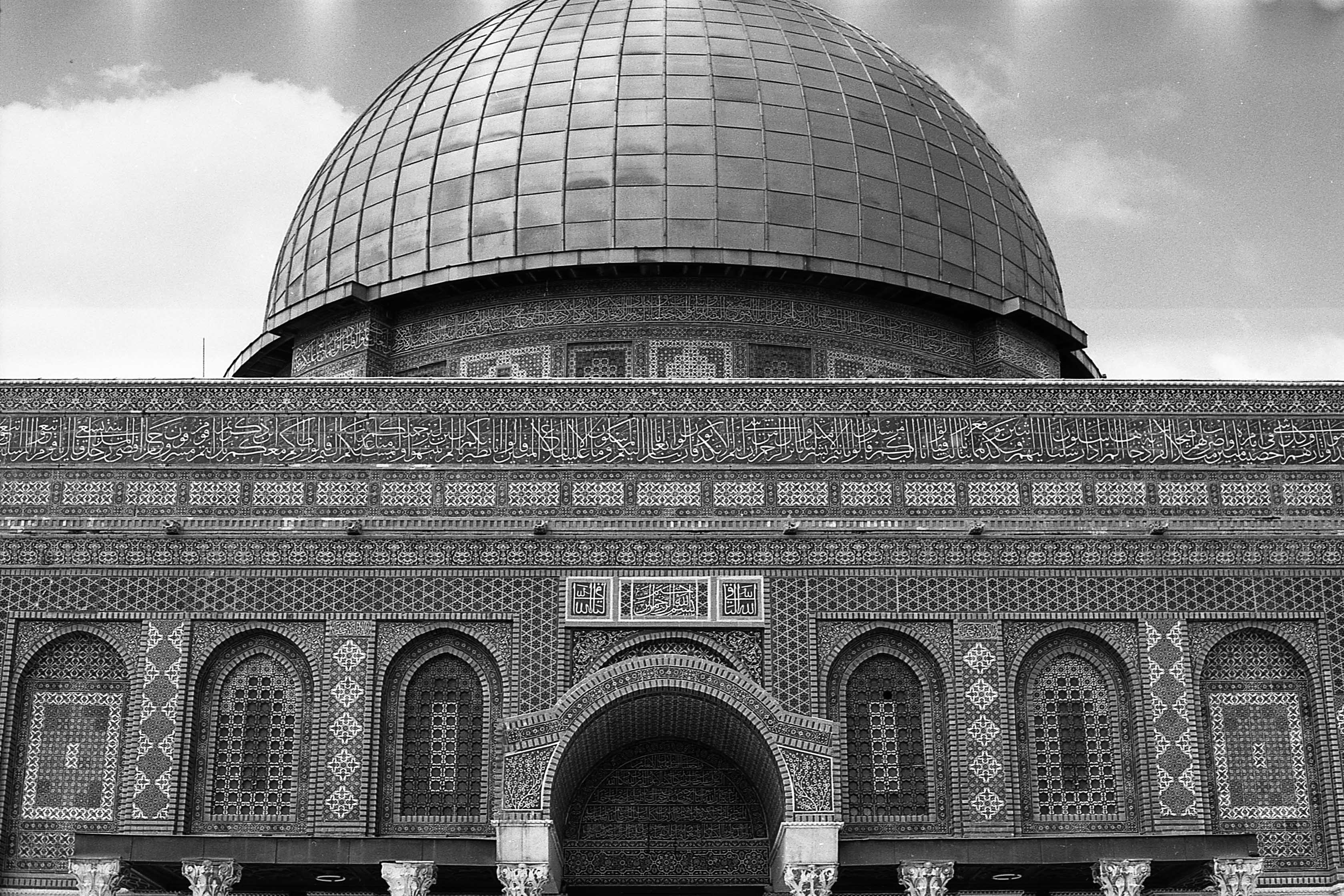 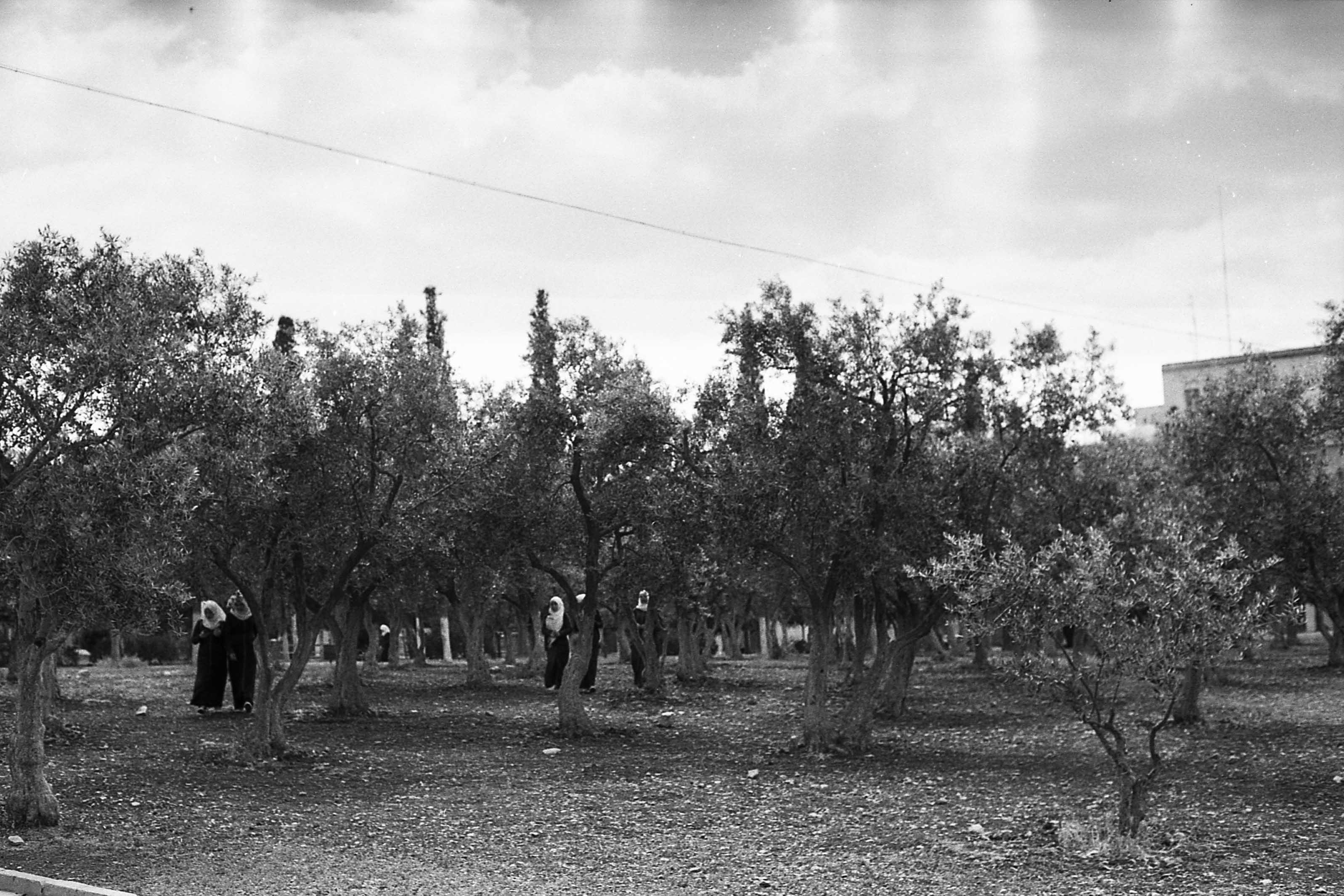 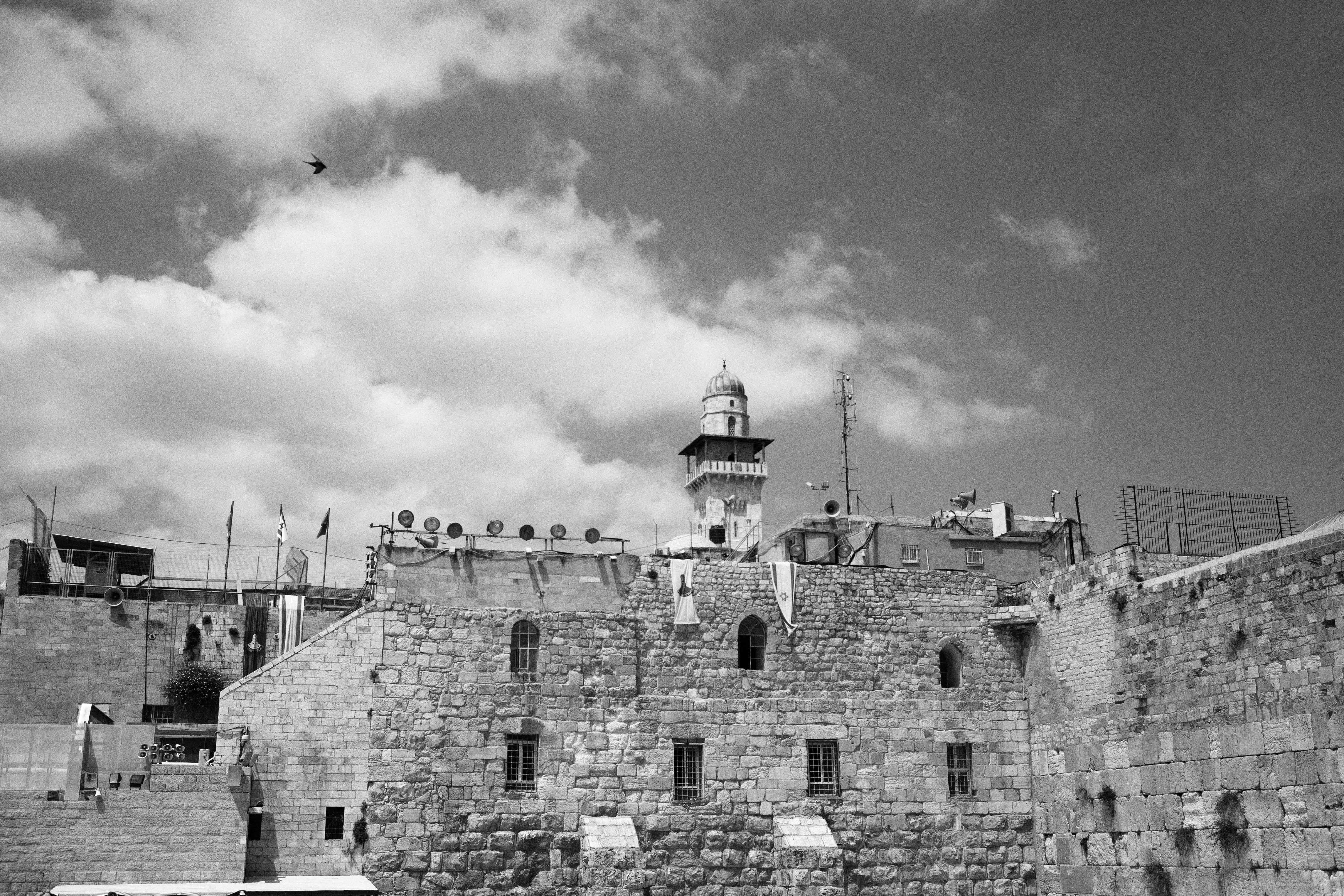 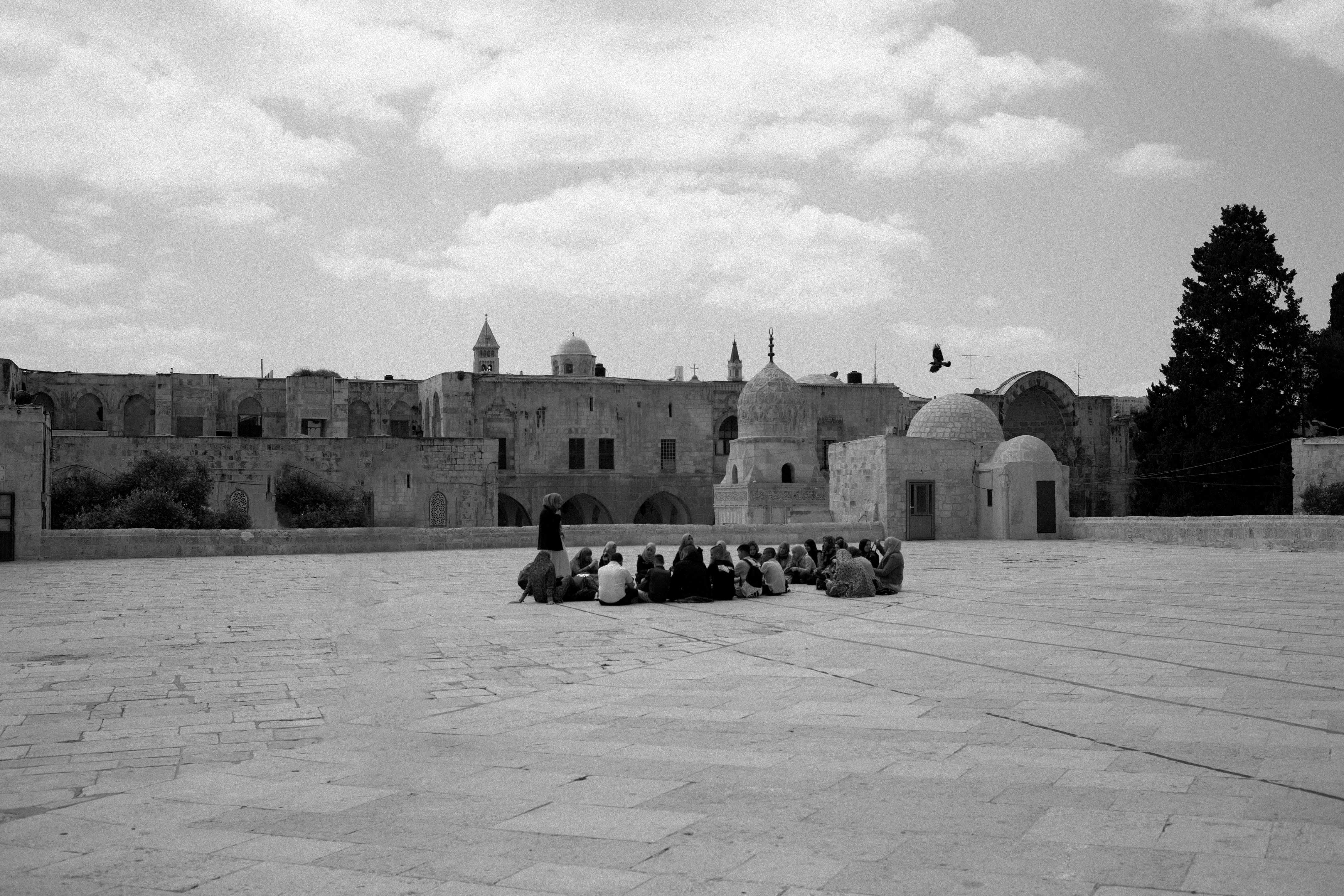 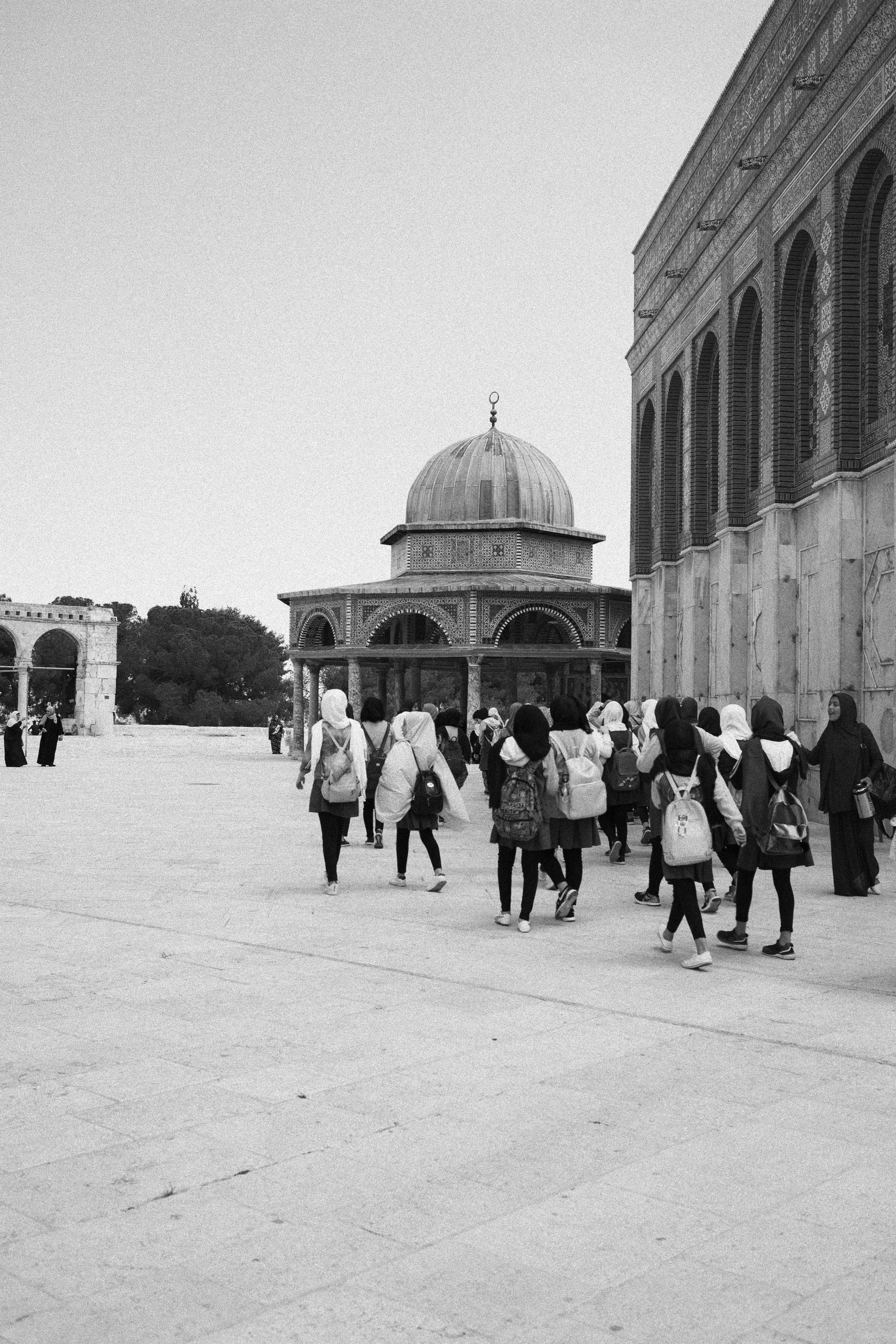 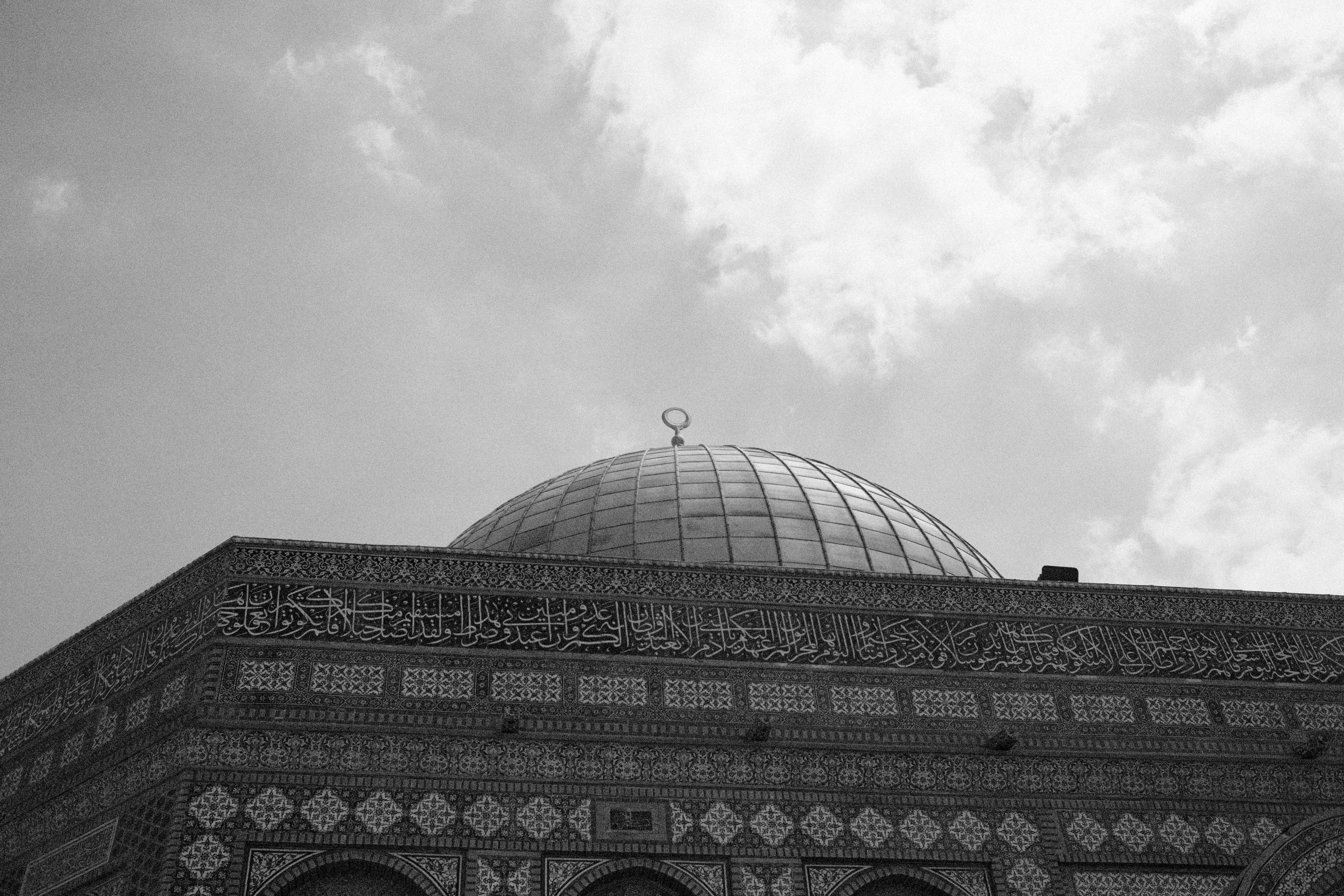 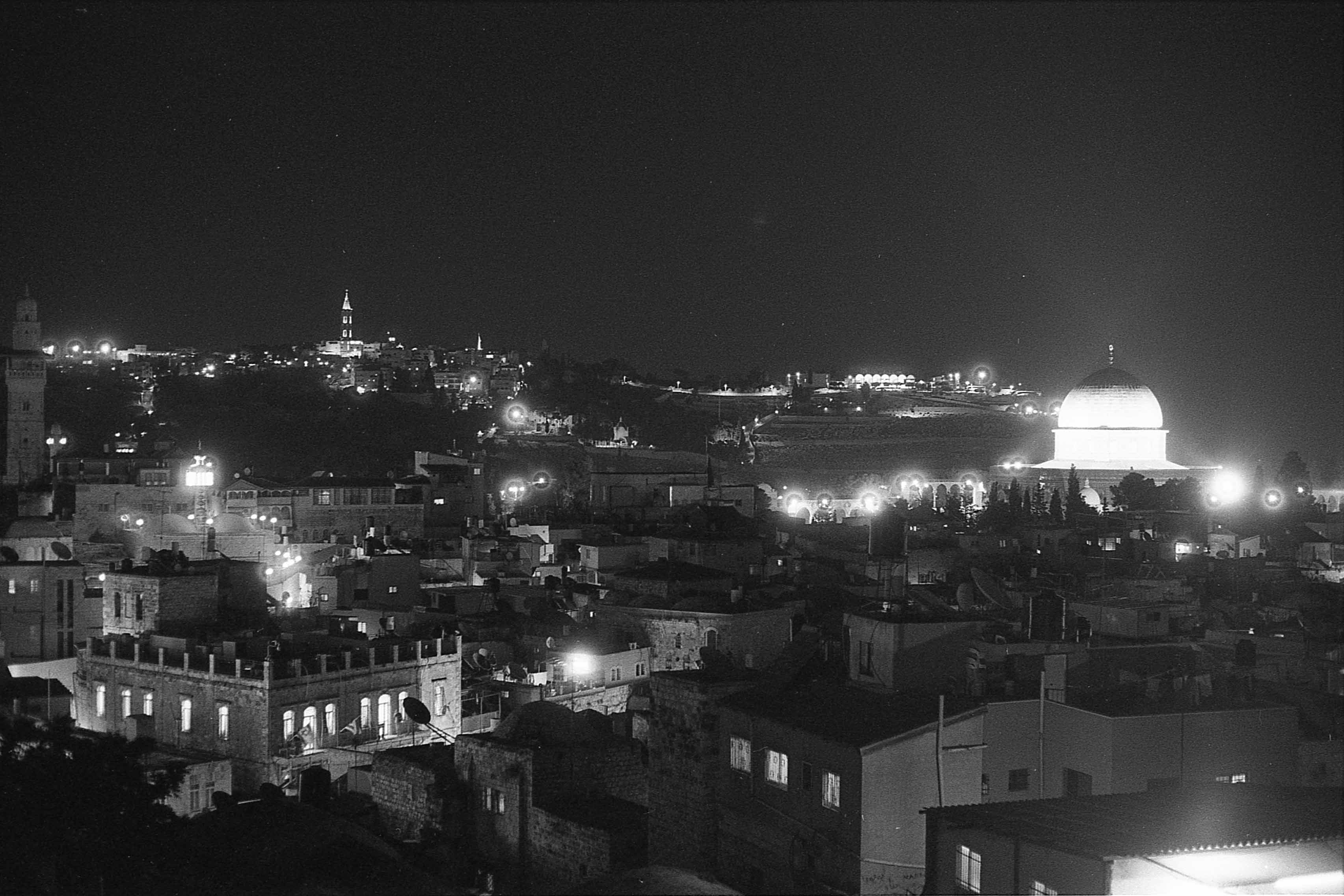